Why i switched from Canon to Nikon (part I)

After shooting professionally Canon for the last 7 years, i decided to  switch to Nikon last may. Here is why, but be prepared, its rather a long one.

A few precisions before starting:

Canon is making excellent gear and 99% of the photos on my site have been shot with Canon DSLR. But its been several years that i’m dribbling on Nikon DSLR, with the feeling Nikon is all in, putting as many innovations as they can on each new model they release. On the other hand, i am getting more and more frustrated with Canon DSLR, feeling Canon don’t innovate much, control too much his range (this enough spec for this model…), and don’t listen to its users as all.

An example is Canon Professional Service, i am at the highest rank of this service (platinum), that entitles me to have 2 DSLR bodies and 3 lenses serviced in 48 hours max. In fact its never ever been under 2 weeks, despite furious phone calls, and i got the final feeling it was more about sending me marketing offers to buy their most expensive DSLR and lenses.

As expressed by my colleague and friend Dom Daher, replying to the question:

- “Oh with all the Canon gear you have, you must be sponsored by Canon ?”

- ” No its actually me who sponsors Canon…”

Well grass is always greener on the other side of the fence, and i always refrained myself… so far.

Comes the 5D mark III the last chance i gave to Canon to re-seduce me. Being another victim of marketing and super hyped on the specs, i preordered the body and been among the first ones to be served, with several new lenses, mainly primes (24mm, 50mm, 85mm) – finally a body with a good autofocus to use them !

And no doubt, its the finest Canon DSLR i ever used.

I sold it 3 weeks later with all the rest of my Canon gear. Why did i switch?

The main and almost only reason why i sold all my Canon gear (including my brand new and shiny lenses and body) to re-buy everything Nikon, is the sensor performances.

The sensor performance drives the quality of the raw files that the DSLR produce, the amount of data stored in the files, the dynamic range, the possibility to get burned areas back, the handling of noise at high iso and in the shadows.

Once the novelty enthusiasm worn out with the new 5D, i was asking myself why there was so much noise left in the shadows, even at base iso. like with my previous bodies (5D markII, 5D, 7D, 50D, 20D).

Then Fred Miranda posted a test he did over a week end with the brand new 5D mark III and Nikon D800. and the results of his tests were just confirming what i was experiencing myself, check by yourself its perfectly explained there, better than i would myself:

And in comparison the D800 sensor is outstanding, another league.

I did an excel spreadsheet listing all my Canon gear and looked online for realistic second hand selling prices (with sites like www.leboncoin.fr or www.priceminister.com) . And i added another column with the new Nikon gear i needed to purchase, the total was equivalent at the first column.

I now got way less Nikon lenses that i had Canon ones (but latest generation ones and exactly what i need), years after years i accumulated a lot of unused gear.

Its wrong to think, especially for a pro shooter to whom gear is a work tool and is fiscally depreciated, that you’re married for life to a brand, because it will cost you too much to change. I sold 80% of my gear in 2 days on Facebook – which contributed a lot to my decision to be more present on social medias.

The excitation of the change and the new gear are also a wonderful motivation booster to go out, shoot and experiment. I wont hesitate to change back in the future to Canon (or another brand) if they got the best gear for my use.

So i bought a Nikon D800E and a Nikon D4, and their new sensors are just incredible, especially for the Canon shooter i was. its another league, after 4 months of heavy usage in varied conditions, i am still amazed at the outstanding dynamic range, and the amount of clean data the sensor can record in high and low extreme.

On the D4 side, its the first time i got a DSLR that sees light better than i do. Previously, with a tripod and long exposure, any camera could see more light than our eyes do. But now its hand held in dim light situation, with an unbelievable noise control at high iso.

And the rest then ? 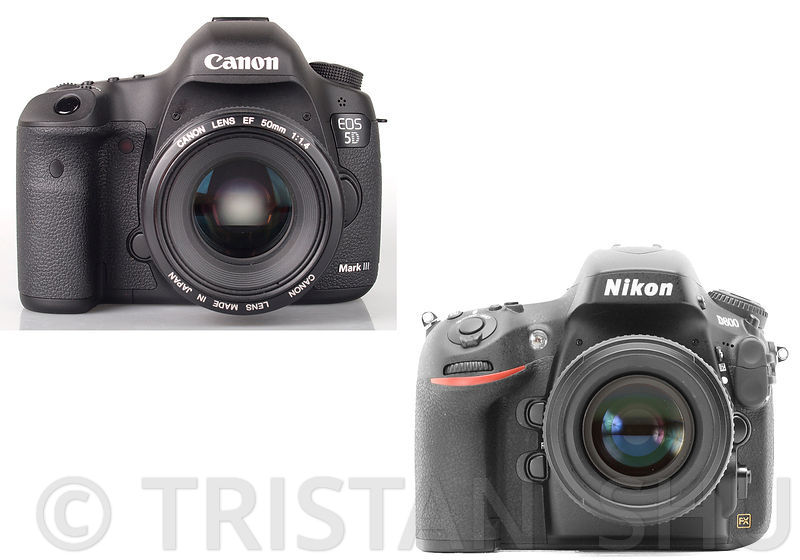 I have recently discovered i have a good idea of an aircraft design and would like to show it to someone important. I have understood that i need do be carefully showing people, incase someone might copy it. How and where would i show this design?.

How can I work for Club Penguin, and what job opportunities are offered?